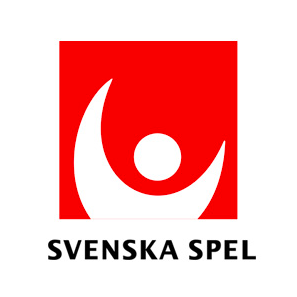 Generally, Sweden has a vibrant gambling industry that dates back to the 1930s. With the industry growing at a fast rate, there is a need for regulation and that is why the 1994 lottery act established the Swedish Gambling Authority. However, this did not factor in iGaming sites. It is only recently that Sweden Authorities embraced the idea of licensing online casinos.

License Instead Of Monopoly In Sweden

Since 1934 Swedish government has been the monopoly owner of land-based casinos regulated by the state agency Svenska Spel. The advent of modern technology has however rendered such an approach obsolete. This is because the European Union has allowed for the establishment of regulated online casinos where Swedish iGamers can play safe online. As such, the Sweden government is coming up with iGaming licenses which are expected to be effected from January 2019.

Sweden government has proposed a number of regulations and license classes. For instance, the commercial online games license covers all sites that offer casino games, online bingo rooms and slot machines. There is also the betting license which covers all types of offline and online betting. With such licenses, the government is keen on raising increased revenues while providing a safe gaming environment.

For years, Sweden authorities have been conservative in their approach to online gaming. As other countries embraced the idea of web-based casinos, Sweden maintained only state-regulated land-based casinos. Faced with competition from European Union licensed online casinos, Sweden has no option but to license such casinos so as to be at par with the rest. That is why starting early 2019, everything about iGaming licensing is set to go.